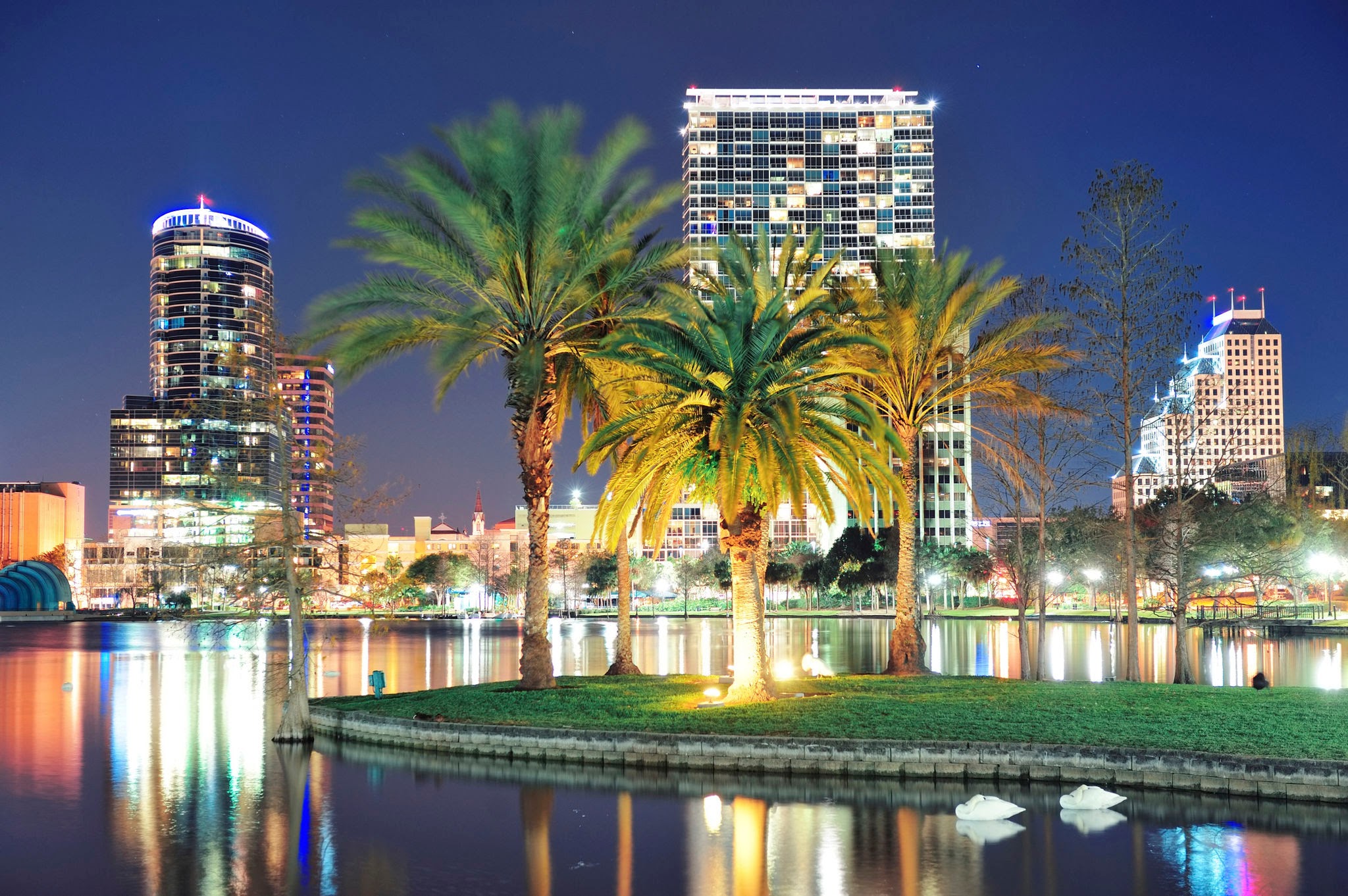 Serving Businesses All Across The Orlando Area

At Freedman’s Office Furniture, you’ll find a wide variety of new office furniture in Orlando, Florida that will suit any need. We offer an assortment of brands and products including office chairs, desks, conference tables, cubicles, filing cabinets, and storage. We have a wide array of options from finish to color, to quality, and a versatile inventory.

Whether you’re looking to start your business or are just renovating in Orlando, Freedman's Office Furniture has what it takes. The furniture in your office says a lot about you. Not only does it matter what kind of look or quality we want for our space, but also how much time and effort went into selecting that perfect piece! 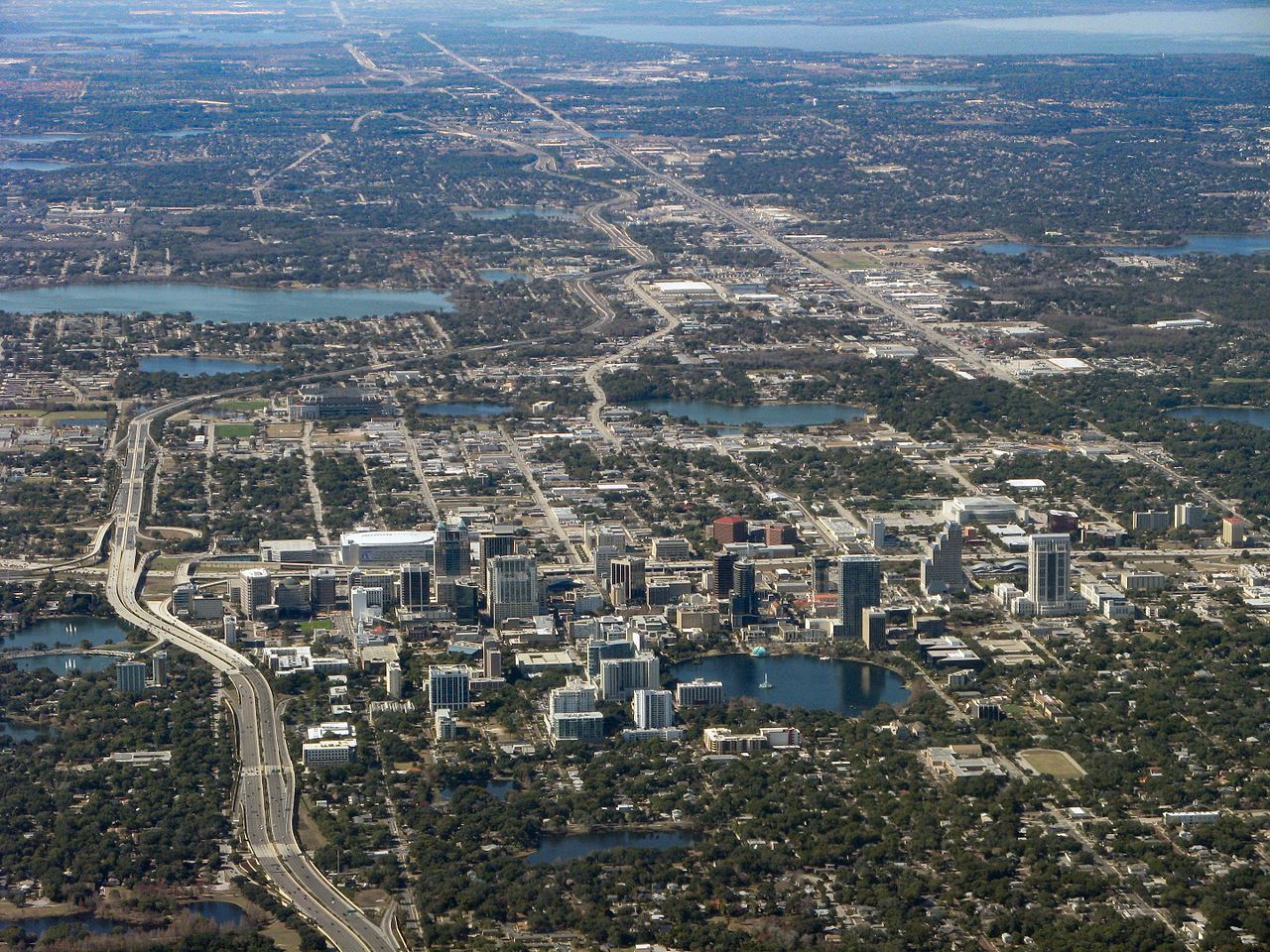 When you need office furniture, you want Freedman’s.

For over forty years Freedman’s Office Furniture has dedicated itself to curating a high-quality catalog while providing exemplary customer service to each and every client. We offer an endless selection of top quality brands and boast a variety of products, from office chairs, desks, conference tables, cubicles, filing cabinets, storage, and more. Our 10,000 sq. ft. Tampa and 6,000 sq. ft West Palm showrooms provide the opportunities to explore the versatility and quality of our inventory, and to experience the scale of our products in person.

Freedman’s offers a 15 year warranty on our selections. Our products are made right here in the USA, with unparalleled craftsmanship and a diverse inventory of products, in-stock and available nationwide.

Shifting your office furniture needs to a more cost-effective supplier? Freedman's Office Furniture store is the best choice for Orlando, Florida. We offer quick delivery services throughout South Florida but also extend towards the Central and Northern regions respectively!

If you need top quality U-shaped Desks or L-shaped desks along with custom cubicles too; our team at Freedman's will be happy to assist in meeting all of these requests from clients like yourself who want great value when purchasing new furnishings.

Although Freedman's Office Furniture, a supplier of office products, is not headquartered in Orlando, the furnishing company still delivers furniture to the residents in the area. Some office furnishings to shop for near you are desks, office chairs, conference tables, handmade cubicles, and many other pieces. If you’ve never shopped with Freedman’s before, you may not know about the little details that make us a better choice for meeting your office furnishing needs. First, our products are made in the USA. In fact, we custom build and ship office cubicles from our headquarters in Tampa Florida.

Plus, our products are backed by an impressive 15-year guarantee. That means you can buy with confidence that you’re getting products made right here at home and that you are receiving furniture products that are built to last.

Consider all these factors when choosing furniture from what we are sure will become your favorite Orlando furniture company to work with. Orlando businesses need every possible advantage when it comes to meeting and beating other office furniture suppliers with an affordable price.

From beautiful office spaces to amped-up productivity that using the right office furniture creates, Freedman’s Office Furniture can help you get the right furniture to meet your needs making us the name to turn to when it comes to Orlando furniture for offices.

We also manufacture custom cubicles for your employees with different sizes and colors available; you can find what works best for them by giving us a call, walking into one of our showrooms, or browsing our website store right now.

Don’t just take our word for it, though. Reach out today by calling (407) 890-0377 in Orlando or visit our beautiful showroom to see for yourself why we are the best company for your office furniture needs.

For a long time, Freedman's Office Furniture has been the go-to company for commercial renovations in Orlando, Florida for over 42 years. We have provided services of exceptional quality to every customer we meet.

You can expect affordable pricing and a wide range of furniture collections to fit your style and budget. You can expect long-lasting Desks, luxurious office chairs, cubicles hand-made here in Florida USA, and so much more.

Are you looking forward to planning your new office space? Out of all the furniture stores in south Florida, Freedman's is the #1 office furniture outlet in Orlando FL. Your office space plan is one phone call away from suppling your dream workspace.

If you are about to make an important investment in your new office furnishings here in the Orlando area, make sure you go with suppliers who build their office products near you in the same state.  Because we make our cubicles in-house, we can offer wholesale prices on these custom workstations.

Now that you know Freedman's is the Best Office Furniture Store in Orlando, give us a call.

About The City of Orlando, Florida

Orlando is a city that's known for its beautiful scenery and thrilling attractions. From Eaton Park to Lake Eola, there are so many places in this wonderful metropolis where you can enjoy an outdoor experience with friends or family!

The Orlando International Airport (MCO) might be one of them since it offers some great views from above too. The symbol(s) at MCO tell their own story; known around the world doing special events yearly.

The Orlando metropolitan area includes Central Florida which had an estimated population size of 1 million people with many living inside its borders or close by on Interstate 4 Highway including Kissimmee Valley where there are several tourist attractions such as Disney World Resort Complex.

The famous Linton E. Allen Memorial Fountain in downtown Orlando stands out as one of the most recognizable landmarks and functions to celebrate peace among all people, an amazing example of artistry engineering at its finest!

In recent history, downtown has rapidly shaped the city's skyline. Today you can find historic neighborhoods around Lake Eola but also west across Orlando. The historic district of Orlando, Florida is a fascinating place to explore for its old buildings and streets thatched in lush greenery.

The neighborhoods around Lake Eola offer some amazing architecture from the 1800s while other areas boast more modern structures like those seen along Oak Street downtown or up north near College Park where you can find century-old oaks lining brick avenue.

Although Freedman's Office Furniture, a supplier of office products, is not headquartered in Orlando, the furnishing company still delivers furniture to the residents in the area. Some office furnishings to shop for near you are desks, office chairs, conference tables, handmade cubicles, and many other pieces. Freedman’s delivers office furniture in Orlando straight to your office space!

A list by no means exhaustive but containing many popular places within this great city.

Added to your cart: