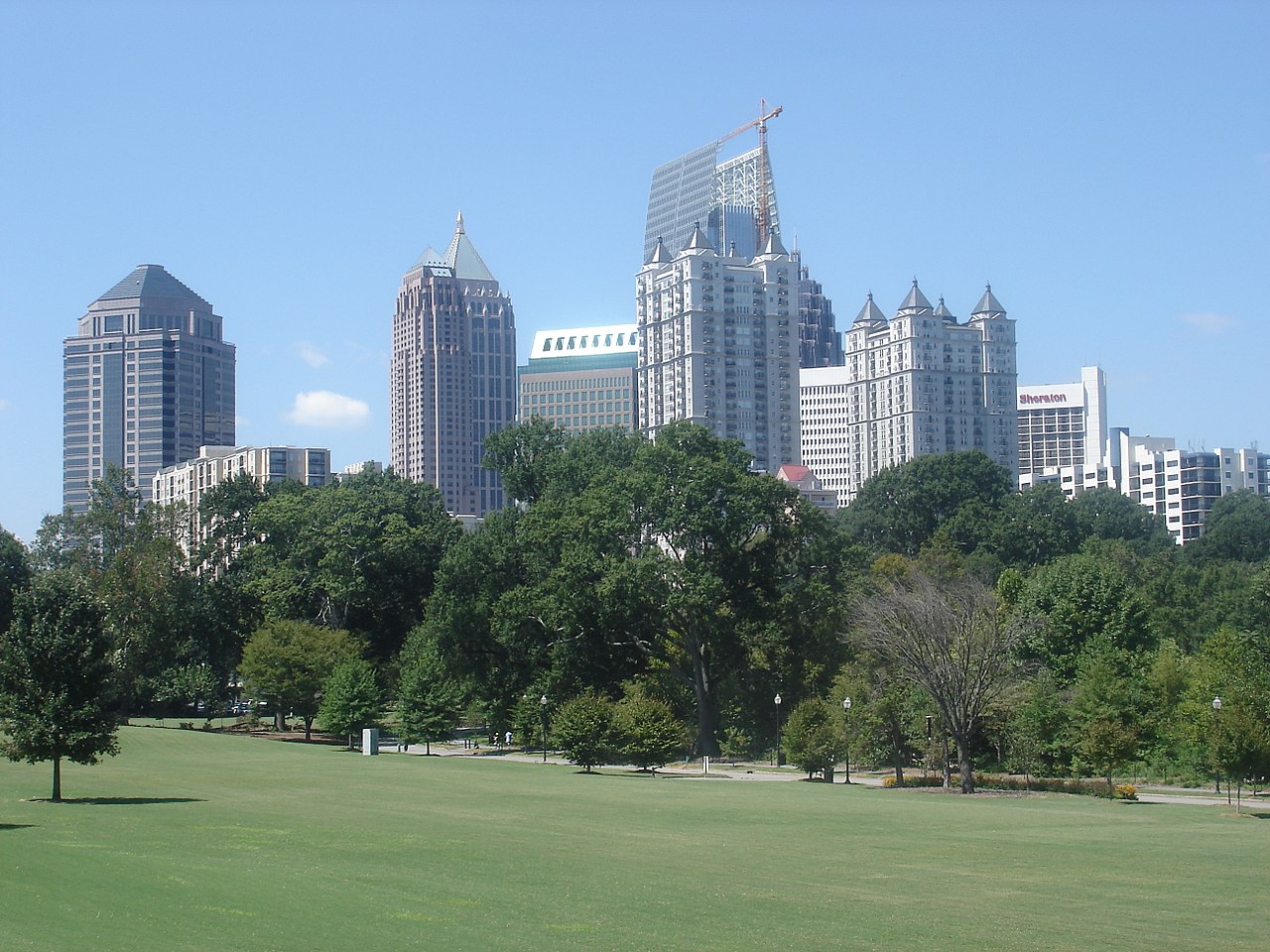 Serving Businesses All Across The Atlanta Area

At Freedman’s Office Furniture, you’ll find a wide variety of new office furniture in Atlanta, Georgia that will suit any need. We offer an assortment of brands and products including office chairs, desks, conference tables, cubicles, filing cabinets, and storage. We have a wide array of options from finish to color, to quality, and a versatile inventory.

Whether you’re looking to start your business or are just renovating in Atlanta, Freedman's Office Furniture has what it takes. The furniture in your office says a lot about you. Not only does it matter what kind of look or quality we want for our space, but also how much time and effort went into selecting that perfect piece! 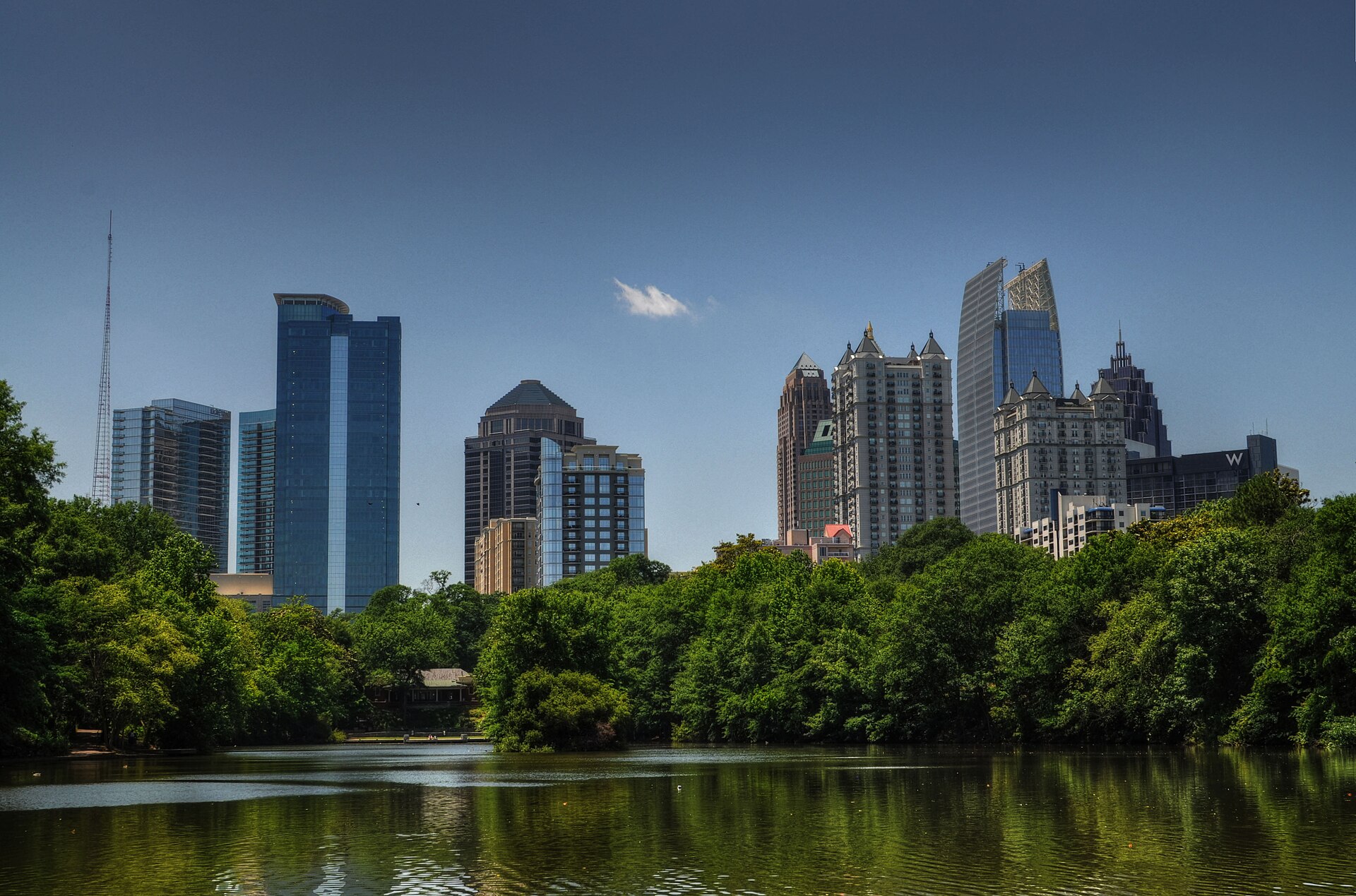 When you need office furniture, you want Freedman’s.

For over forty years Freedman’s Office Furniture has dedicated itself to curating a high-quality catalog while providing exemplary customer service to each and every client. We offer an endless selection of top quality brands and boast a variety of products, from office chairs, desks, conference tables, cubicles, filing cabinets, storage, and more. Our 10,000 sq. ft. Tampa and 6,000 sq. ft West Palm showrooms provide the opportunities to explore the versatility and quality of our inventory, and to experience the scale of our products in person.

Freedman’s offers a 15 year warranty on our selections. Our products are made right here in the USA, with unparalleled craftsmanship and a diverse inventory of products, in-stock and available nationwide.

Shifting your office furniture needs to a more cost-effective supplier? Freedman's Office Furniture store is the best choice for Atlanta, Georgia. We offer quick delivery services throughout Georgia but also extend towards the Central and Northern regions respectively!

If you need top quality U-shaped Desks or L-shaped desks along with custom cubicles too; our team at Freedman's will be happy to assist in meeting all of these requests from clients like yourself who want great value when purchasing new furnishings.

Although Freedman's Office Furniture, a supplier of office products, is not headquartered in Atlanta, the furnishing company still delivers furniture to the residents in the area. Some office furnishings to shop for near you are desks, office chairs, conference tables, handmade cubicles, and many other pieces. If you’ve never shopped with Freedman’s before, you may not know about the little details that make us a better choice for meeting your office furnishing needs. First, our products are made in the USA. In fact, we custom build and ship office cubicles from our headquarters in Tampa Florida.

Plus, our products are backed by an impressive 15-year guarantee. That means you can buy with confidence that you’re getting products made right here at home and that you are receiving furniture products that are built to last.

Consider all these factors when choosing furniture from what we are sure will become your favorite Atlanta furniture company to work with. Atlanta businesses need every possible advantage when it comes to meeting and beating other office furniture suppliers with an affordable price.

From beautiful office spaces to amped-up productivity that using the right office furniture creates, Freedman’s Office Furniture can help you get the right furniture to meet your needs making us the name to turn to when it comes to Atlanta furniture for offices.

We also manufacture custom cubicles for your employees with different sizes and colors available; you can find what works best for them by giving us a call, walking into one of our showrooms, or browsing our website store right now.

Don’t just take our word for it, though. Reach out today by calling (470) 375-1700 in Atlanta or visit our beautiful showroom to see for yourself why we are the best company for your office furniture needs. 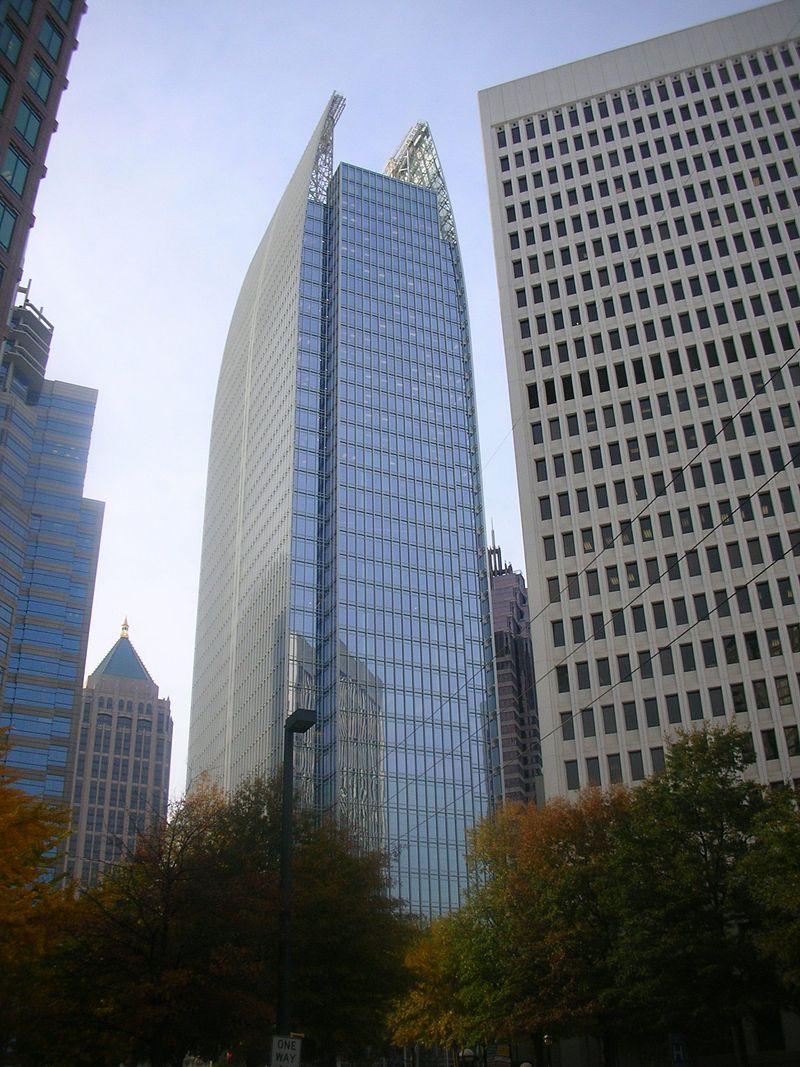 For a long time, Freedman's Office Furniture has been the go-to company for commercial renovations in Atlanta, Georgia for over 42 years. We have provided services of exceptional quality to every customer we meet.

You can expect affordable pricing and a wide range of furniture collections to fit your style and budget. You can expect long-lasting Desks, luxurious office chairs, cubicles hand-made in Florida USA, and so much more.

Are you looking forward to planning your new office space? Out of all the furniture stores in south Georgia, Freedman's is the #1 office furniture outlet in Atlanta GA. Your office space plan is one phone call away from suppling your dream workspace.

If you are about to make an important investment in your new office furnishings here in the Atlanta area, make sure you go with suppliers who build their office products near you in the same state.  Because we make our cubicles in-house, we can offer wholesale prices on these custom workstations.

Now that you know Freedman's is the Best Office Furniture Store in Atlanta, give us a call.

About The City of Atlanta, Georgia

The city of Atlanta is the capital and most populous within Fulton County. With a population exceeding 4 million people, it serves as both an economic hub for its surrounding area with many Fortune 500 companies headquartered there such as Delta Air Lines or UPS Airlines; but also houses several other government offices including those related to transportation which makes up half our workforce!

The vibrant cultureShock that this modern metropolis offers cannot be matched by any other place we have ever seen before--from world-class museums and arts centers the neighborhood known alternately for their exciting restaurants offering everything one desires without leaving downtown.

In the 2000s, Atlanta underwent a profound physical change with many neighborhoods seeing an influx of new residents from other cities. The city's cultural offerings also expanded during this time; including major accomplishments such as winning multiple Tony Awards for their theater productions and having art galleries established on previous industrial Westside properties that were once part-of downtown but have now been pushed back due to the OT Party City Park Development Project.

The population density in some areas has increased dramatically which means there is more opportunity when it comes down to selecting real estate investments.

"The City of Trees", Atlanta is known for its lush forests. The city lost approximately 560,000 acres between 1973 and 1999 but still calls itself 'The City of Trees', an orange grove in Midtown which contains around 100 mature oak trees dating back over 200 years old!

Midtown Atlanta is the most important business district in this region. The city's sporting venues and tourist attractions are here, as well as many law firms that call midtown home. There you can find art institutions like museums or galleries to explore while enjoying some great food at one of the local restaurants!

Although Freedman's Office Furniture, a supplier of office products, is not headquartered in Atlanta, the furnishing company still delivers furniture to the residents in the area. Some office furnishings to shop for near you are desks, office chairs, conference tables, handmade cubicles, and many other pieces. Freedman’s delivers office furniture in Atlanta straight to your office space!

In addition to being a place where professionals work every day; you'll find this metropolis has many unique features making up what it means “to be human”

Added to your cart: